“Data storage is more critical than ever before,” said Megha Kumar, a research manager specializing in storage software at IT market intelligence leaders IDC.

“Looking ahead, businesses in the region clearly need to understand their processes and the associated risks better. Downtime or lags – whether from bad infrastructural planning or unplanned events like weather, cyber-attacks and political incidents – are increasingly having negative impacts on the bottom line and overall growth.”

Kumar added that businesses are becoming much more aware of the need to adapt, plan ahead and ensure business continuity through solutions that not only store data, but also help drive step-changes in operational efficiency.

IDC predicts the Middle East’s hardware and software storage spend is on course to grow 10.2 per cent CAGR between 2010 and 2015.

“Business leaders in the Middle East are increasingly determined to move away from the notion of data storage as a diffuse, overwhelming burden to embrace it as an integral part of a business strategy driven by information visibility and accessibility.”

Calthorpe believes that the era of information being dumped and dispersed across multiple servers and mainframes is long gone, and business leaders are rightly looking for solutions that are faster, more efficient and, above all, safer.

Indicative of a shift away from data storage business-as-usual, Mashreq, one of UAE’s leading financial institutions, has been partnering with Condo Protego over a number of years to constantly ensure that its IT infrastructure remains ahead of the curve.

Facing data growth of well over 30 per cent per year, Mashreq works with Condo Protego in order to alight on a data storage solution that is both efficient and scalable.

Through continued consultation, Mashreq employs solutions which haves improved storage utilization by 30 per cent, and data center infrastructure and services performance by 15 per cent. It has also gained the ability to automate the allocation of extra storage capacity for existing systems, and achieve integration with other software applications.

“The reason Mashreq stands out as a success story in the region is our attention to the detail,” said Richard Hughes, Head of Infrastructure, Mashreq.

“The way we handle our data is an important part of that, not only from an operational point of view but also in terms of our reputation. Our customers and stakeholders demand excellence on a daily basis, and by working with expert consultancy companies like Condo Protego, we have created the foundation to scale with agility, innovation, and security.” 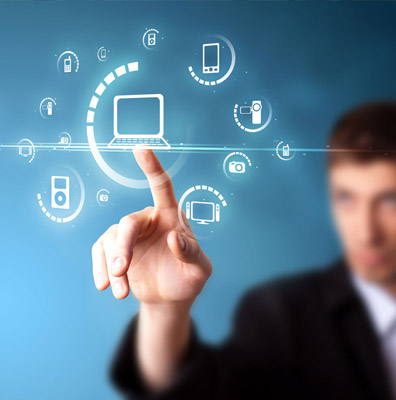 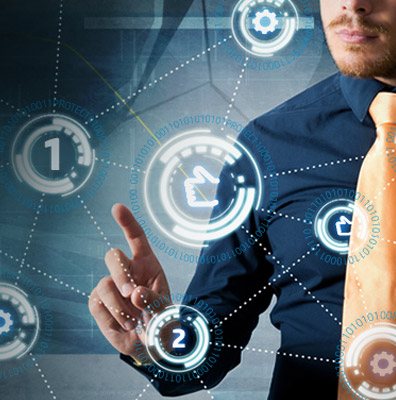