The announcement was made at EMC’s Gulf Partner Summit.

“The EMC Gulf Partner Summit 2013 gave us the perfect opportunity to recognize the significant efforts of our channel resellers and honor channel excellence. We are pleased to recognize Condo Protego’s accomplishments with an EMC 2013 ‘Best Enterprise Storage Division Partner of the Year’ award for its consistent excellence and dedication to design-led consultation and project implementation,” said Havier Haddad, Channel and Alliances Director Turkey, Emerging Africa & Middle East at EMC Corporation.  “As EMC continues its deep commitment to the channel, we look forward to further advancing our relationship with Condo Protego as we work together to ensure it has the power to lead the transformation for not only its team, but also its customers.”

The EMC Gulf Partner Summit recognized the high-achievement EMC® Velocity™ resellers who have demonstrated a commitment to excellence by exceeding their business and financial goals, expanding across new and existing markets in the Gulf, and consistently providing superior customer support.

“Condo Protego has a strong relationship with EMC, and we are proud to help businesses and organizations across the region realize game-changing changes using their products,” said Andrew Calthorpe, Chief Executive Officer at Condo Protego.

“Condo Protego stands out in the market for our rigorously defined, strategic and consultative approach, so we are delighted to receive this type of recognition.”

Condo Protego is a Signature EMC® Velocity™ reseller, the highest possible tier of accreditation. The EMC Business Partner Program, previously known as Velocity Program, creates a collaborative environment for EMC and its resellers to better meet the IT needs of respective customers. The program addresses go-to-market activities and business development efforts, which are consistent and predictable. 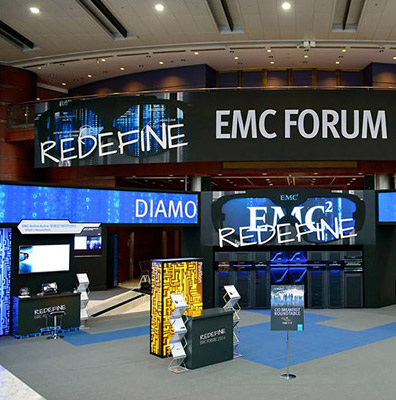 Platinum sponsor for the First ever EMC Forum in UAE, at the Atlantis Hotel, Dubai, UAECondoprotego News 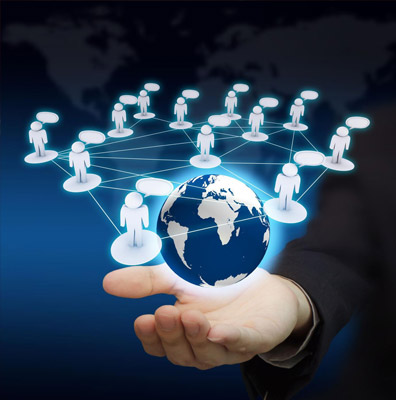 Being A SpecialistCondoprotego News, issuu