Many Companies Need to Double Storage Capacity Almost Every Other Year

Big Data is posing a big storage challenge for businesses across the Middle East, as the race to unlock value from massive and exponentially growing datasets heats up.

IT market intelligence leader IDC predicts that the global big data market will grow 40 per cent per year, which is around seven times as fast as the rest of the IT industry.

According to IDC, most of that cost will come from infrastructure-investment-caliber storage projects that are set to drive spending in the storage market to growth rates above 61 per cent through 2015.

Furthermore, with big data sets growing by an average of 60 per cent per year or more, based on IDC figures, business research specialists Aberdeen Group suggest that many companies will have to double the volume of their data storage every 2.5 years just to keep up.

IDC’s 2012 Digital Universe Study, which was sponsored by data storage service and product giant EMC, estimates that the digital universe will reach 40 zettabytes (ZB) by 2020. The amount exceeds previous forecasts by 5 ZBs, resulting in a 50-fold growth from the beginning of 2010. Machine-generated data is a key driver in the growth of the world’s data – which is projected to increase 15x by 2020.

The study states that while the investment in spending on IT hardware, software, services, telecommunications and staff will grow by 40% per annum between 2012 and 2020 to cope, targeted areas like storage management, security, Big Data, and cloud computing will grow considerably faster.

“Whether it is mining social media sentiment, drawing on machine sensor readings to operate in a more sustainable fashion, forensic search engine trend analysis to prompt business decisions – or all of the above – the ability harness and tap into power of Big Data is becoming a must,” said Andrew Calthorpe, Chief Executive Officer, Condo Protego, one of the Middle East’s foremost data storage solutions providers and valueadded resellers.

“However, no value can be gleaned without a meticulously planned, cutting-edge IT architecture that can collate and store enormous amounts of unstructured, file-based data. Big data demands scalability and efficiency, and business leaders in the region need to radically rethink their approach to storage if they are to cope and derive true value.”

Calthorpe believes Condo Protego is ideally placed to help business in the region grapple with the Big Data storage conundrum through providing an unrivalled consultative approach to bringing the latest technologies in this field on line.

In particular, it can draw on its position as a Signature EMC Velocity Premier Partner – the highest tier of accreditation at EMC for a partner. Among other things, the accreditation enables Condo Protego to provide efficient Big Data storage solutions using industry-leading technology such as EMC’s Isilon scale-out storage systems.

“While shared, virtualized environments are putting tremendous pressure on storage systems, Big Data is undoubtedly an extraordinary opportunity for businesses and organizations of every stripe in the Middle East and Africa to achieve levels of insight that were previously unheard of,” said Said Akar, District Manager South Gulf at EMC.

“This is empowerment on a massive scale, and it will enable countless operational improvements and innovations. Exciting times lie in wait, and to make the most of it we need to achieve a new architecture that is able to both gather data and to ready it for the powerful new analysis and visualization tools that are changing the way we make our decisions.” 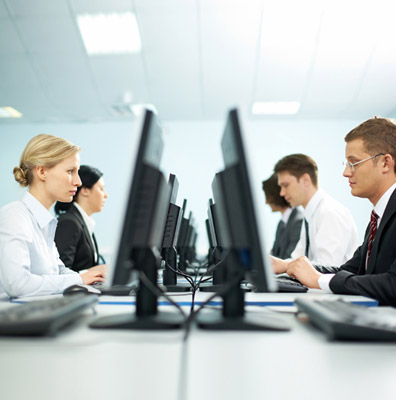 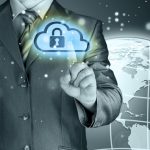