Middle East organisations should investigate novel approaches to storage needs in 2015 to cope with an explosion in data generated by emerging technologies, according to storage solutions provider, Condo Protego.

The company today cited growth in third-platform technologies, including cloud, big data, and mobility, which is expected to accelerate in the Middle East this year. Condo Protego predicts that companies will need to adapt their storage strategies to keep up with demand, said Andrew Calthorpe, CEO, Condo Protego.

Key trends in the region for 2015 will include more widespread adoption of hybrid public/private cloud models, a greater trend toward software-defined data centres, and an acceleration in flash storage usage, Calthorpe said.

Revenues arising from the Middle East and North Africa region (MENA) public cloud services market climbed 23% this year to $629m, up from $511m in 2013, according to preliminary estimates from market researcher Gartner. The Middle East and Africa will post the world’s highest cloud traffic growth rate, increasing more than eight-fold from 2013 to 2018, according to Cisco.

Condo Protego urged adoption of hybrid cloud platforms, which allow organisations to retain control of business-critical data by building and managing their own virtualised IT platform and services, while using public cloud services for non-business critical data.

“Storage-buying decisions are taking on increasing importance because you need your storage infrastructure to be more responsive and adaptable to rapidly changing demand,” said Calthorpe. “Enterprises see cloud-based storage models as a good solution and we are seeing increasing demand for the hybrid approach. That allows IT managers to keep track of all their vital data while benefiting from the flexibility that the cloud model brings to their data centre needs.”

Increasing usage of social media, mobile devices, analytics, and research and development is generating ever-higher volumes of increasingly complex data across a range of industries in the region. As a result, the GCC’s big data market is set to grow almost five-fold, from $135.7m in 2013 to $635.5m by 2020, according to Frost & Sullivan. 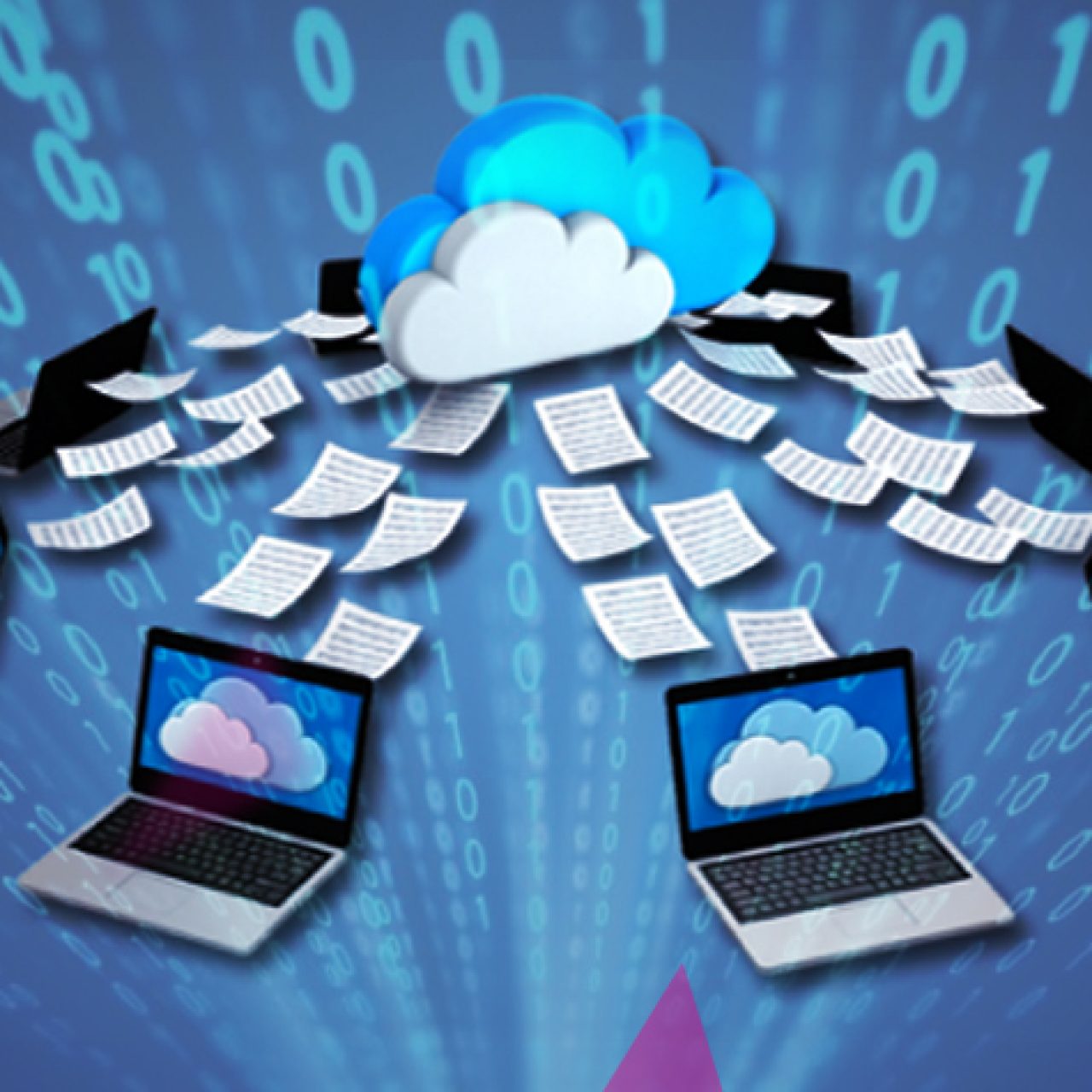 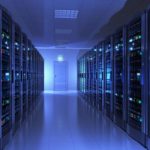