The Catalyst Awards, which are organized by leading Pan-Arab magazine Enterprise Channels MEA and brought to Dubai by Global Enterprise Connect, recognize excellence in marketing and communications across the channel partner ecosystem.

In particular, judges remarked on Condo Protego’s strong growth over the past year in key industry verticals, the success of the Dell-EMC event “Unleash the Beast”, and the strong coverage and integrated print and online thought leadership across blogs, videos, and social media.

Thank you to everyone who has made Condo Protego a success. We are looking forward to continuing the momentum in the spring awards season and beyond! 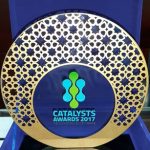 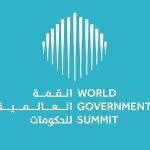 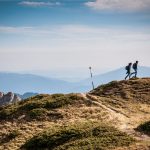